We have a busy rest of January ahead of us but I just want to set a stone down in the sand on the biggies before any of you doubters claim that I copied any other predictors.

Notes: It’s going be a tough decision this year with many brillinat films putting themselves in with a shout. With the background of the Oscar panel, and their previous decisions, I think they’re going to love Moonlight, La La Land and Manchester By The Sea. Loving is my favourite and maybe Fences will get the praise it deserves but these are my top three.

All in all, when it comes down to it, Manchester by the Sea is the favourite and will win it but Americans bloody loving Musical Artsy stuff so La La Land has been cleaning up. I liked it, I loved it don’t get me wrong. There are just better films out there in my opinion. But it’s only the opinion of a teddy bear so what do I know.

Notes: I absolutely loved Redmayne in Fantastic Beasts, I honestly think it it one of his finest performances but the nature of the film mightn’t lend itself to any big honours. In the business end of the category it’s Denzel vs Gosling vs Affleck in my opinion with Affleck taking home the prize for his undisputeable talented performance in Manchester By The Sea. It’s a great category this year. They might throw Hanks in there for the craic too cuz he’s a legend.

Notes: This is by far the toughest category this year. Any of the honourable mentions could be swapped in for the bottom three. I hope Ms. Negga gets the nod for a nomination but given the Oscar’s battle last year and her stellar performance I think she will. She could be swapped out for Ms. Blunt though. When it comes down to business, for me, I think it’s between Ms. Portman and Emma Stone with Stone getting the nod given her sterling work up to this point. I hope they don’t snub Amy Adams. A super category for leading women this year. 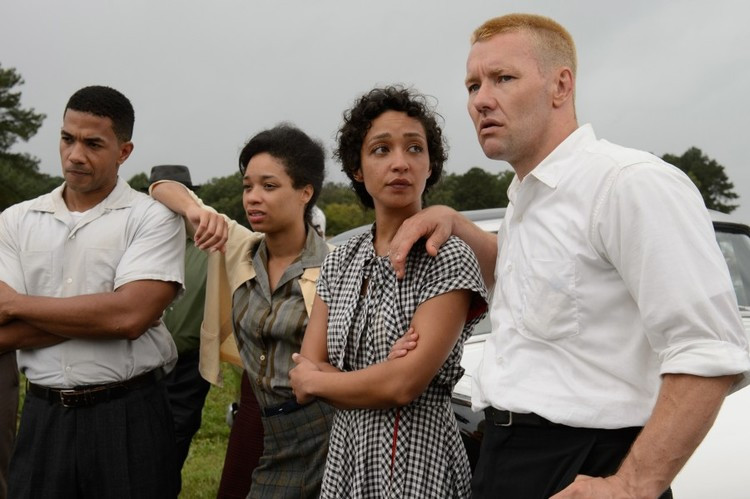 Notes: This is also quite a tough category.

Directors are quite different to Best Production. For instance. I think Mr. Favreau and Mr. McKenzie are both in with a great shout of a nom here while their films may not be. These two in particular made such great use of actors, colour and scenery setting of their location choices, I don’t think they can be over-looked.

The other three kind of write themselves given the way the nominations and other award ceremonies have been tipping: Loving, La La Land and Manchester by the Sea will probably all be also nominated given the vision of each. That however means Denzel Washinton, Martin Scorsese and Clint Eastwood are all over looked this year…and to be honest I don’t see this happening. I wish their were more female directors up for it but sadly none have made a real impression this year except Mara Nair and Andrea Arnold for Queen of Katwe and American Honey respectfully which were both good but not at the Oscar races.

Toss up between the two. I personally think Fantastic Beasts will win. I wasn’t expecting much from the film when I went in and I left absolutely loving it and loving that I went to see it.

Notes: I hope Ben Foster is nominated in this category. I think he was the best of them all. If he isn’t entered into it, Bridges has to be in with a shout. Ali has to be in with a great shout and is favourite. Dev Patel is just getting better and better and Hedges helped the story of Manchester by the Sea so well. It’s a toughie… I reckon Ali or Bridges by a whisker from Lucas Hedges.

Special Mention to Nicole Kidman…purely because we love her here because she is the only one of the possible nominees that we have ever met and she’s absolutely lovely.

These are just my predictions. They are probably going to be all wrong. But they’re fun to write and watch all the films. It’s been a great season thus far.

I think La La Land won’t clean up as much as it is said to do this year. Manchester By The Sea and Loving and Moonlight are also great films. I am biased in favour of Ruth. She is a legend and the pride of Limerick and Ireland (as well as Saoirse obviously) so I hope she gets a nom.

I just think the Oscar season is brilliant this year with some terrific films going head to head. You can guarantee that everyone will be shaking hands with each other at the ceremony saying Congratulations on your work this year. I really loved it.

That’s all from me folks. Happy watching.