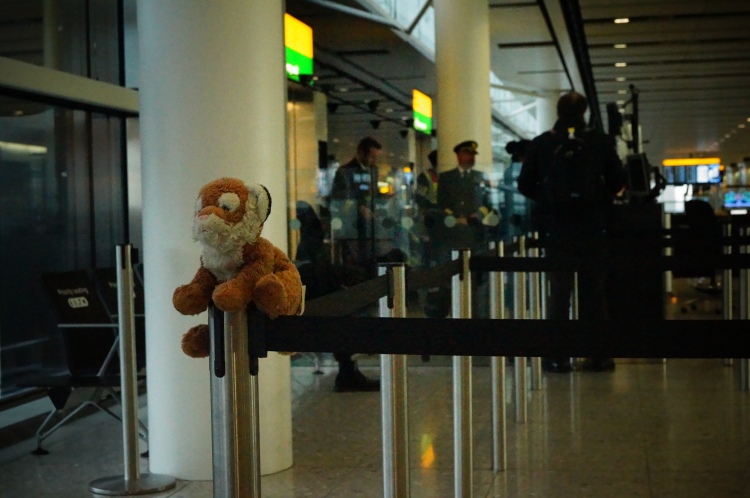 Our editor is having too much fun without me! Here’s his article on Web Summit Day 2:

So we hit the Web Summit yesterday…and what a day it was. The smell of creation and hope was in the air again. It reminded me of strolling up the Royal Mile in Edinburgh Fringe this year. Except the costumes were more expensive yesterday and flyers had been substituted for Mobile Phone applications. It was gas.

Some of the apps photographed below were just amazing. Jaunt, StudyinBudapest, Dioblo and Alpha etc etc etc are all featured and were really impressive. I was like a kid in a candy shop.

Also present were your big guns: Kickstarter, Facebook and Google were all brilliant to me because they knew I was shooting for the Tiger. They welcomed me backstage or in their tent and allowed me access to their ambassadors who included Heaslip, The Kearney’s and the brilliant boxers Michael Conlon.

I met friends and strangers, ex lovers and possible future lovers but everyone was there for one reason: Curiousity…

Enough of the babble. Kids these days like photo graphs.

So here they are: Have fun out there, 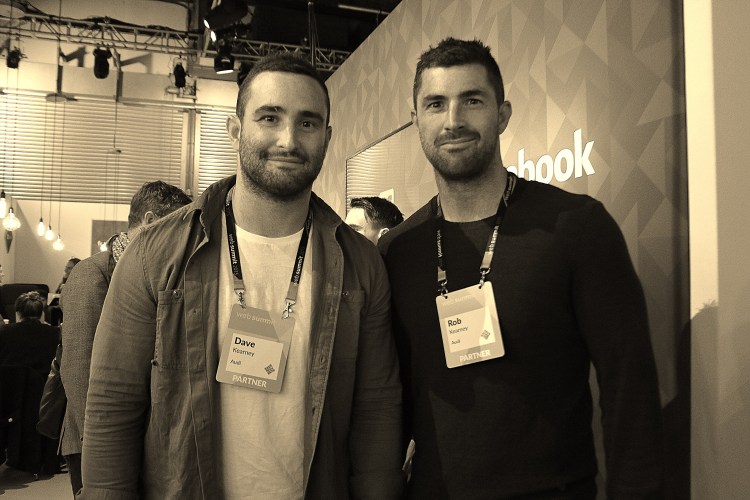 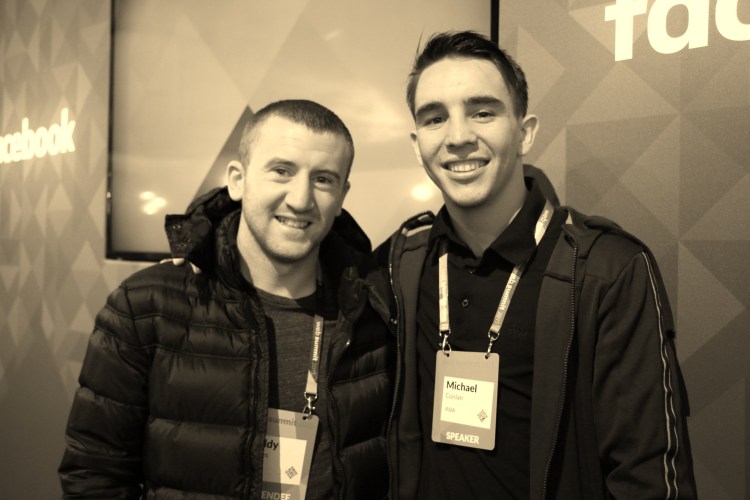 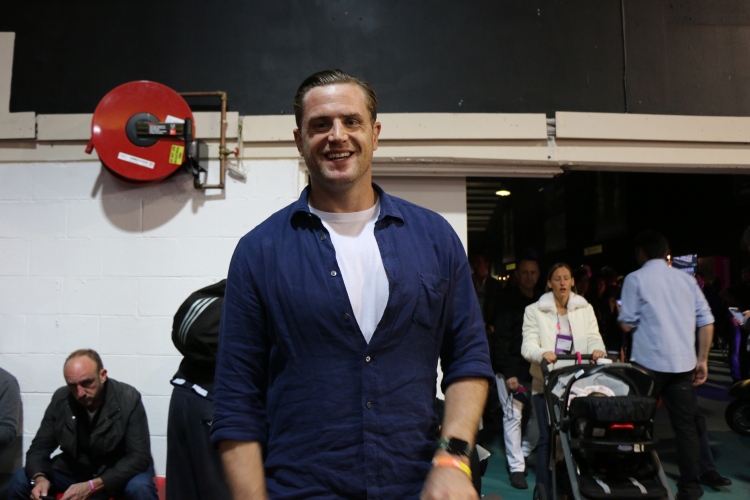 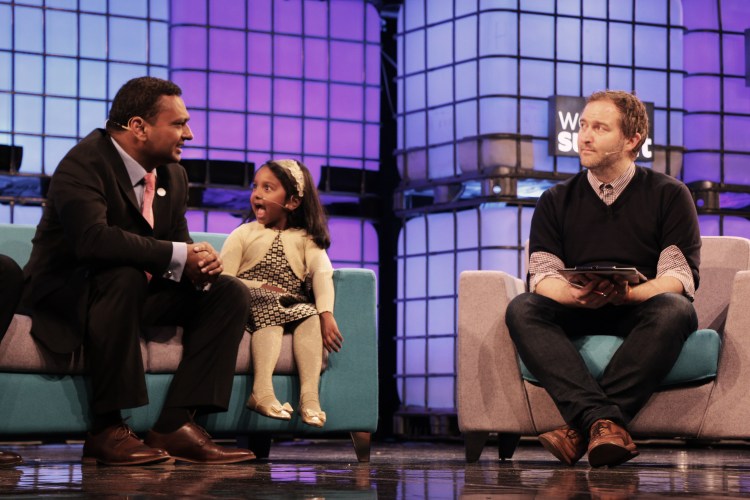 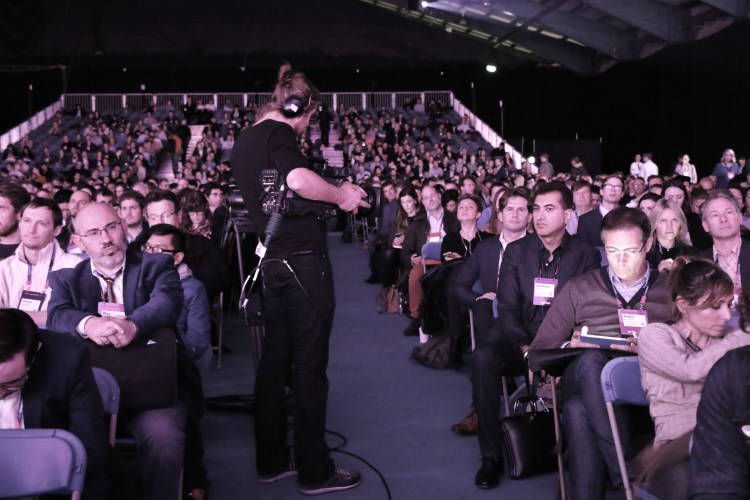 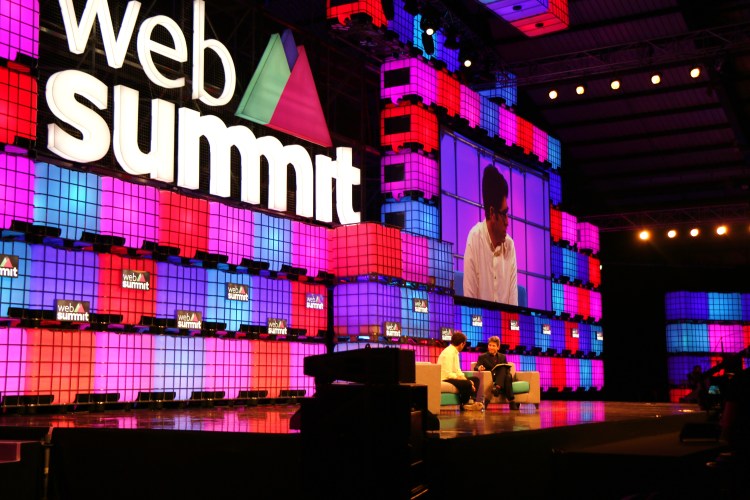 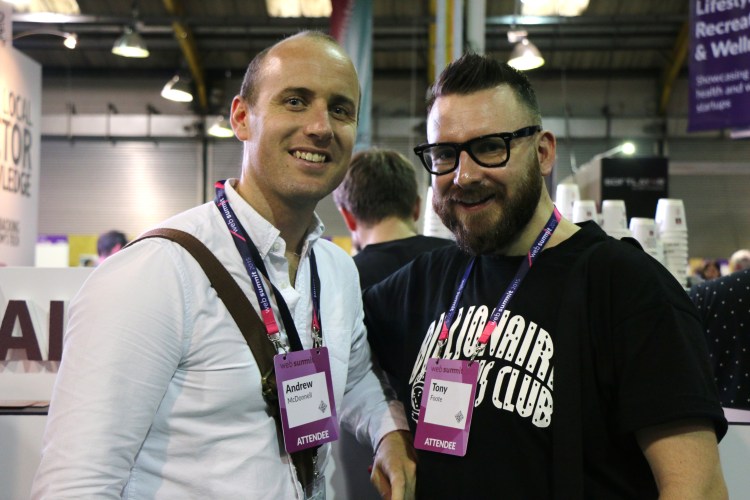 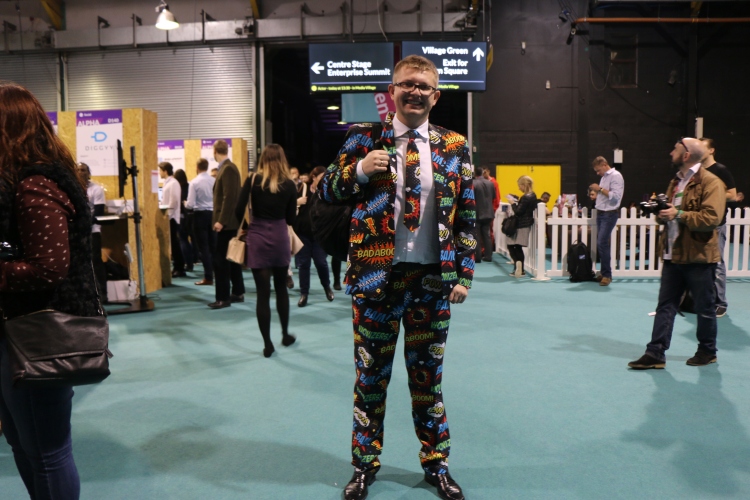 Now I’m just going to talk about my personal experience. I’m not going to mention Hotels, or traffic or money or governments. It’s not really our style to focus on the bad, negative media side of things.

I will say one thing however, RTE are pretty smart. I’ve worked for them enough times Jeez to know when they are saying bad publicity is still publicity and you are all sharing and commenting on their video right.

If they wanted Sharon to interview hard and cause a negative reaction to her publicity then they will have force fed her the questions or given her a hard line to take. She’s getting a hard enough time of it from the backlash and sure she wouldn’t let Darragh speak at points…but that’s his general demeanour and education shining through.

Plus it’s not like the Web Summit won’t be back in 2017. Everyone loves a good Britney comeback right? Lessons have to be learned and we all get a trip to Lisbon next year right? Win win for all. 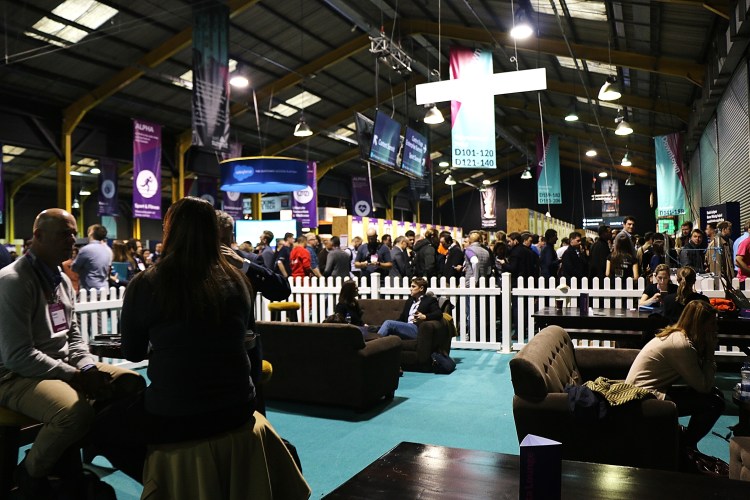 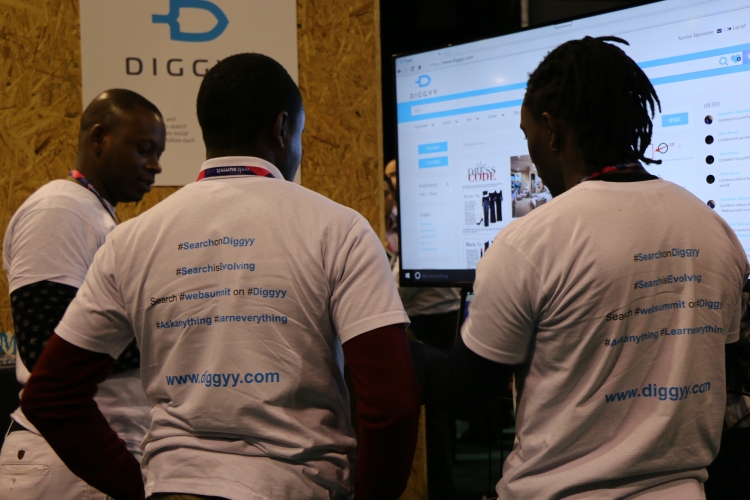 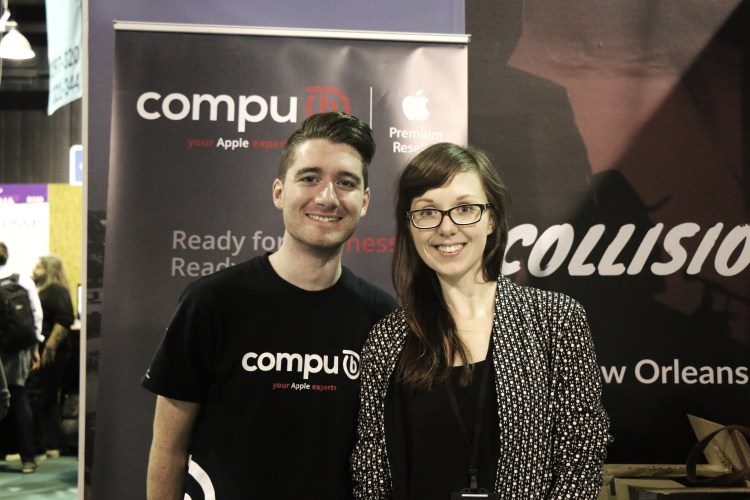 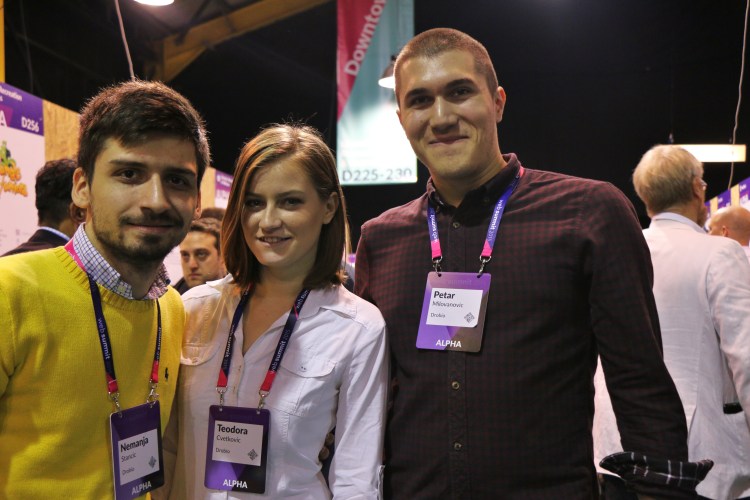 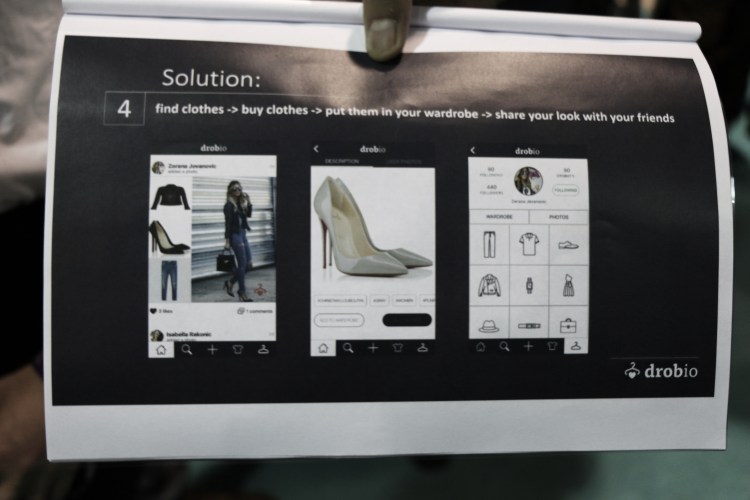 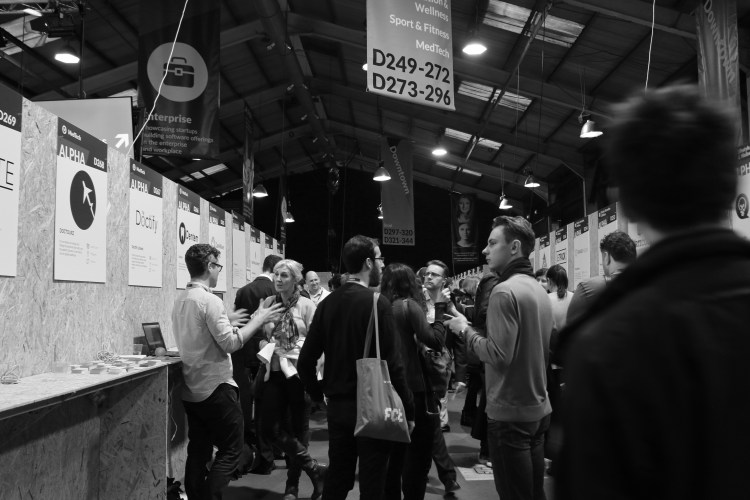 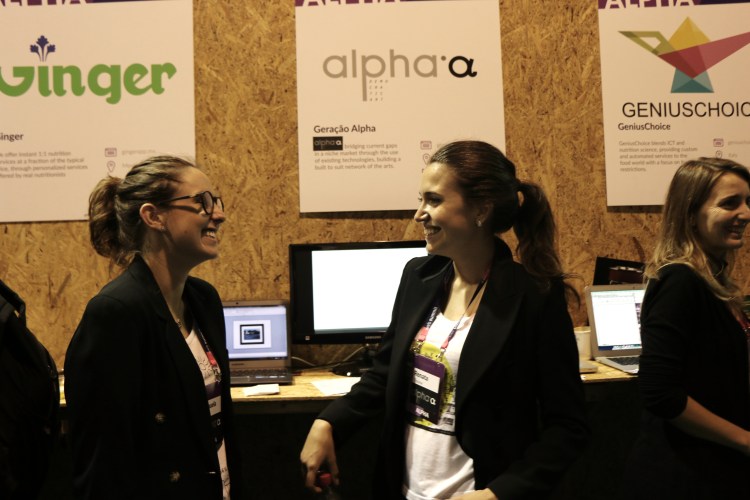 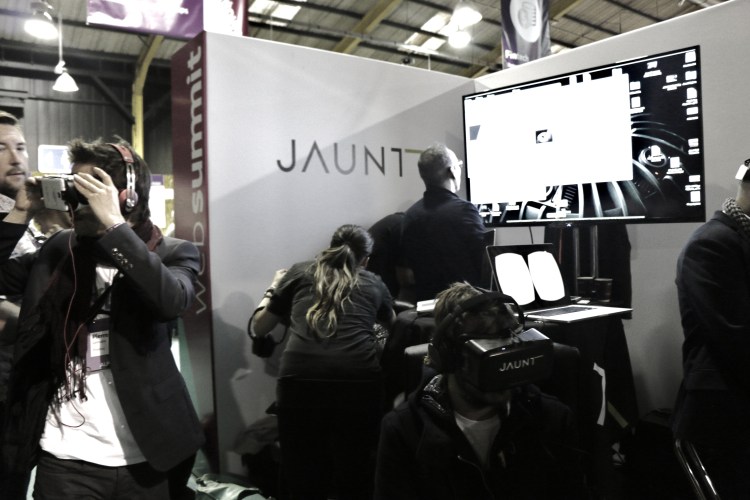 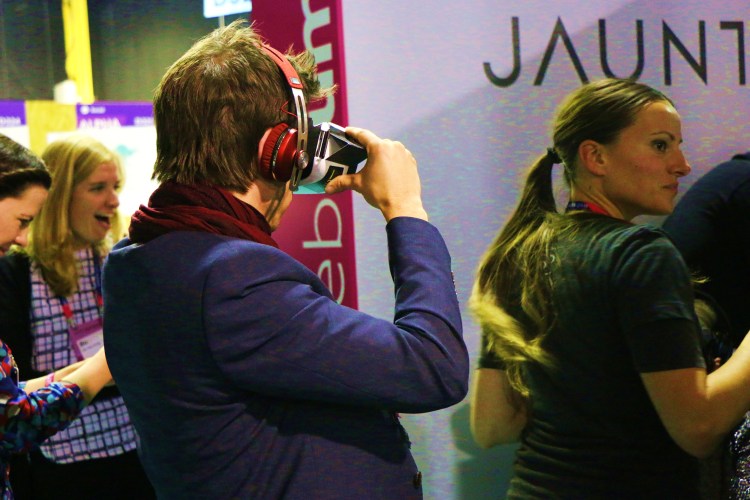 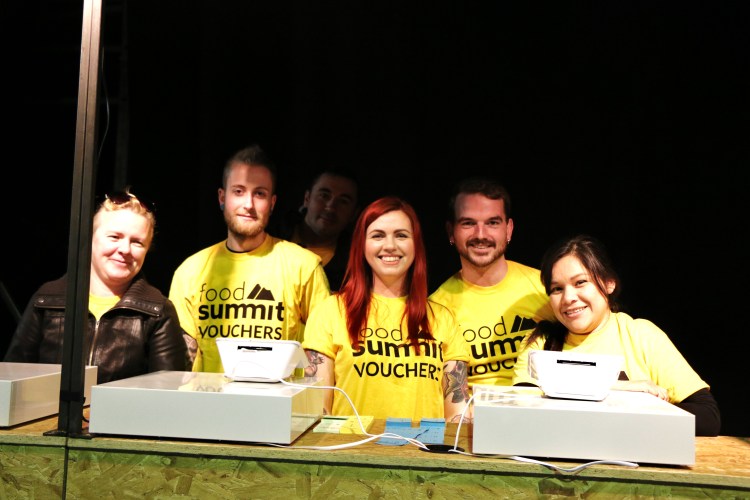 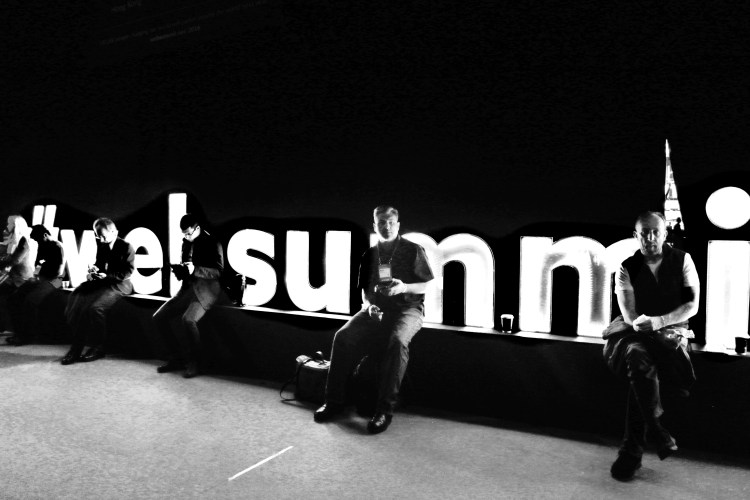 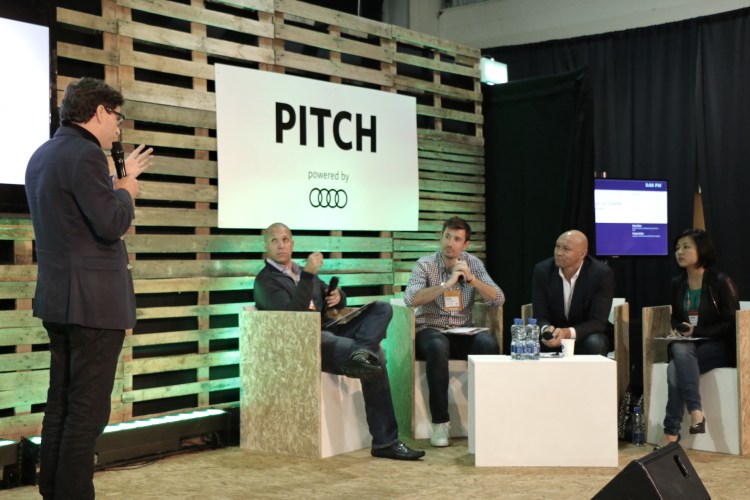 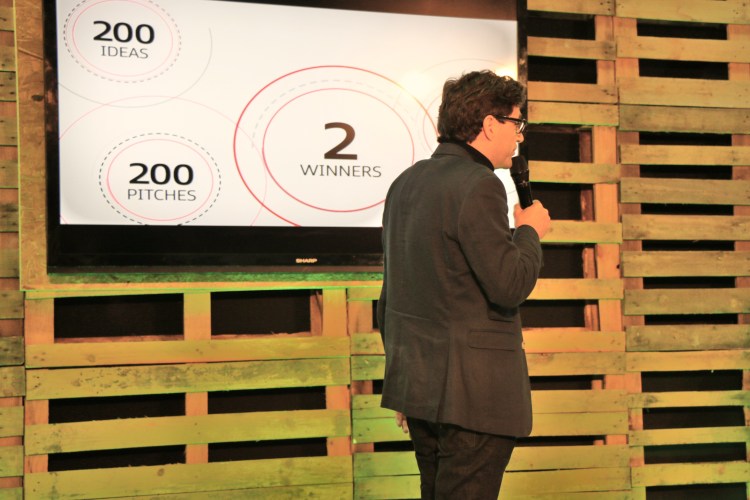 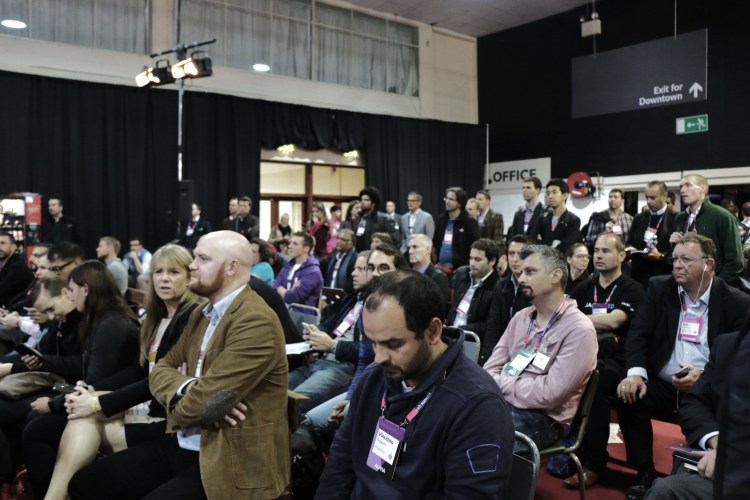 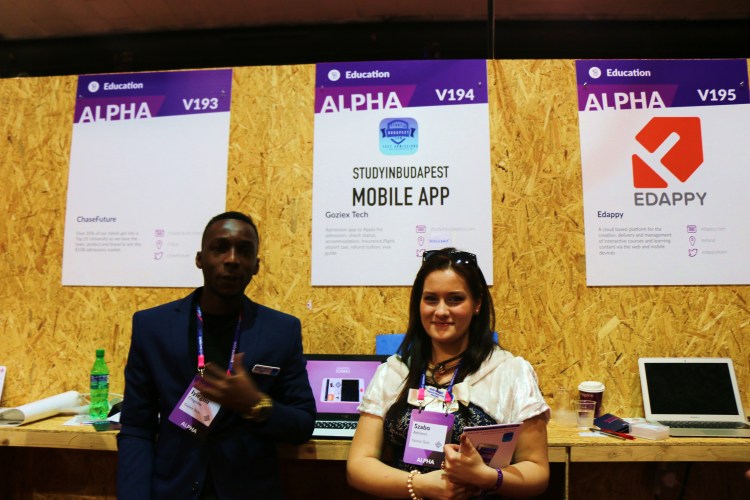 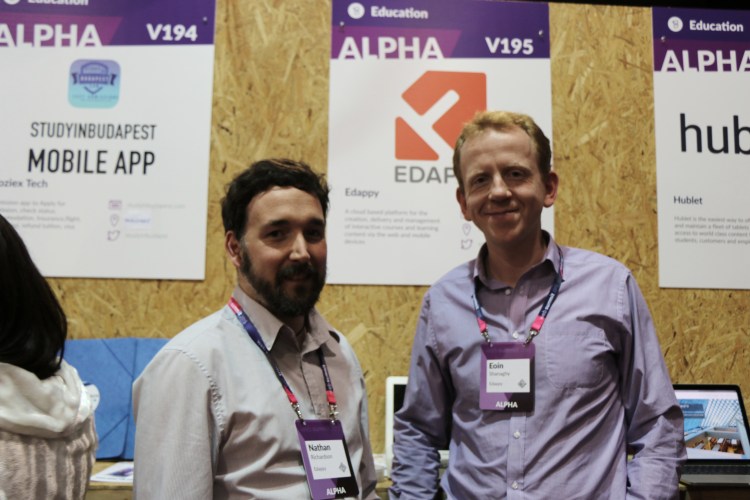 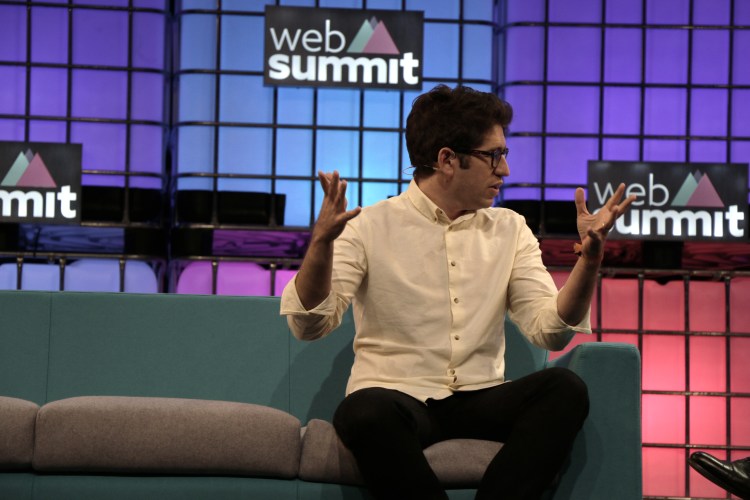 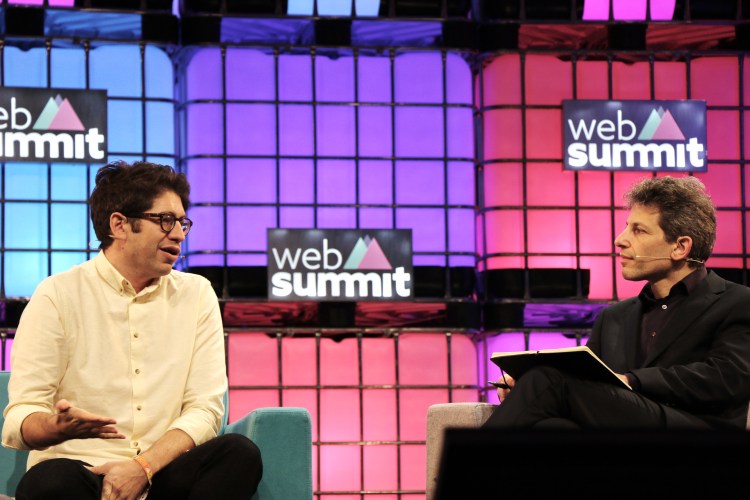