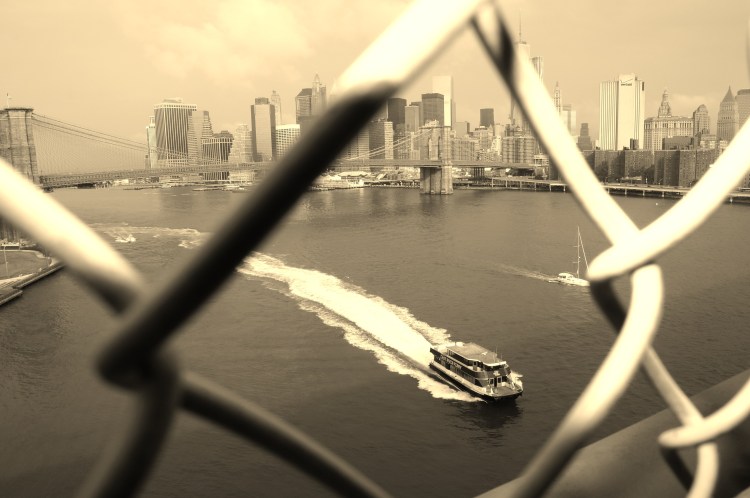 I have bigger problems, bigger secrets, bigger cover ups than I accept I do.
I have less motivation, less ambition, definitely less confidence than you think I do.

The less I talk about my issues, the less they are true….or so I’ve taught myself to believe.

I’ve become an isolation, and I don’t like the person that lives within it’s borders.

I find peace when involved in no interaction, and my loudest conversation is my own thought communication

I used to prefer distractions, but now I despise them, as they constantly remind me of why I’m still in the same position…

Lack of discipline…in this mad convention that I’ve created for myself, no one is allowed in, because I dread the thought of someone else knowing that this…this is how I’ve been.

I patch up my feelings. I put a hault to my tears. I modify my appearance, and I step outside engulfing my fears…with smiles.

I am optimistic, but it seems my optimism has just left me behind, left me for another, left me to learn and unwind..and accept reality as it hits me in the most awkward of times…

Realisation strikes when your worries are put aside, and even though in the back of my mind I know the truth’s caving in, forgetting momentarily is the best binge.

I’ve become an isolation, only entertained by the thoughts of my minds creation, loneliness no longer is a social deprivation, but rather a sanctuary for my own rehabilitation.

Surrounded by faces, as I roam different places, but I chose a route of extended navigation to the areas of no entities, what has become of me?

It is completely unpredictable. It is not tangible. It is merely an emotion.. I’m speaking of demotivation.

I’d like to believe it stems from my imagination, and that with a change of thought or change of pace I can brush it off into thin space…temporary eradication.

I mean that’s usually how it works, (or worked before), when I had smaller problems, smaller secrets, barely a reason for cover ups…than I thought I did. But recently this force has been visiting me, taking over me, constantly, that even if I brushed it off harder….it won’t change the fact that it weighs more than the thin space that surrounds me can endure.

So I patch up my feelings, I put a hault to my tears, I modify my appearance, and I step outside once again, engulfing my fear.

I know its not forever, that’s the beauty of it all,

I know it’s just for now, for this week, even for a few months, but there’s always the possibility it’ll be gone by tomorrow.

I know, that I’m strong enough to conquer it…

I want to allow myself to be human…and accept that happiness isn’t an everyday scheme.