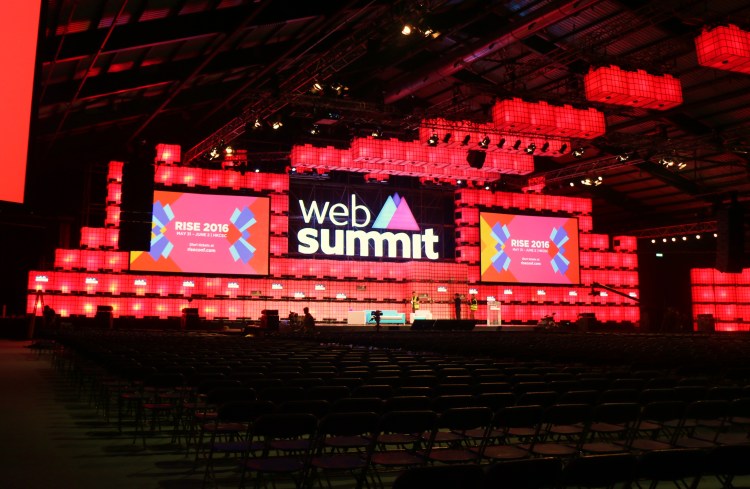 So Ireland’s biggest web, tech and start-up convention officially starts today and I for one am delighted about that.

The Web Summit has been held in Ireland for the passed 5 years and began as a meeting of maybe 500 companies in Dublin. Now it is still run by Ci by legends such as Paddy Cosgrave who emailed me personally last night saying I was more than welcome along to the presentation called The Future of Ireland.

I rocked up at 5.30pm and the show was starting at 7pm so I had ample opportunity to take some snaps and feel the aura of creation and hope starting to build around Simmonscourt.

It was all very exciting and the next few days are going to be massive. Be prepared, if you are an Irish reader of this site, your news feeds are going to be jam packed with attendees posts and information. 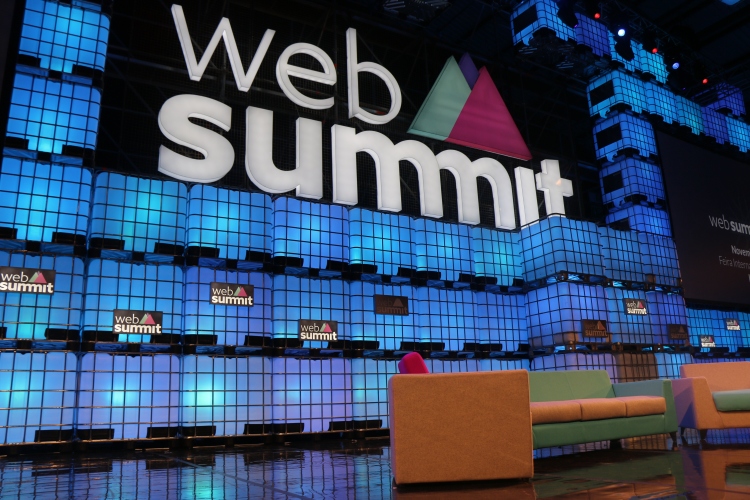 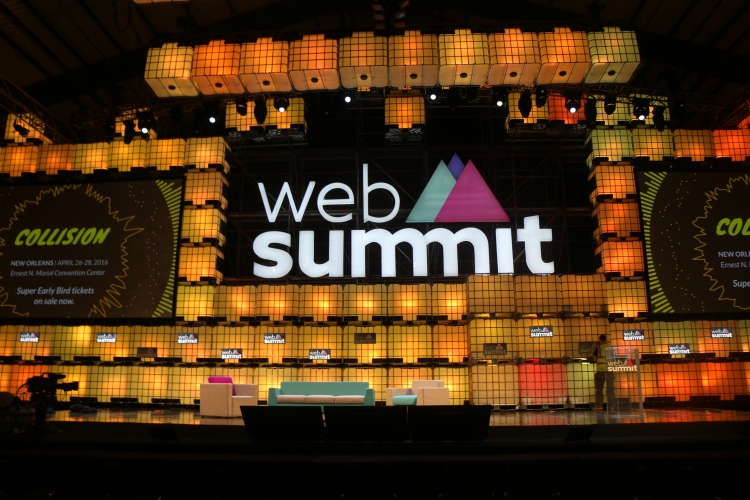 It’s going to be a wonderful few days. Delighted I’m here soaking up the monetary geek culture. It’s what we all are at the end of the day. I don’t want to call this summit the Comic-Con of Irish techies…But it’s pretty damn close…possibly better if last night was anything to go by. 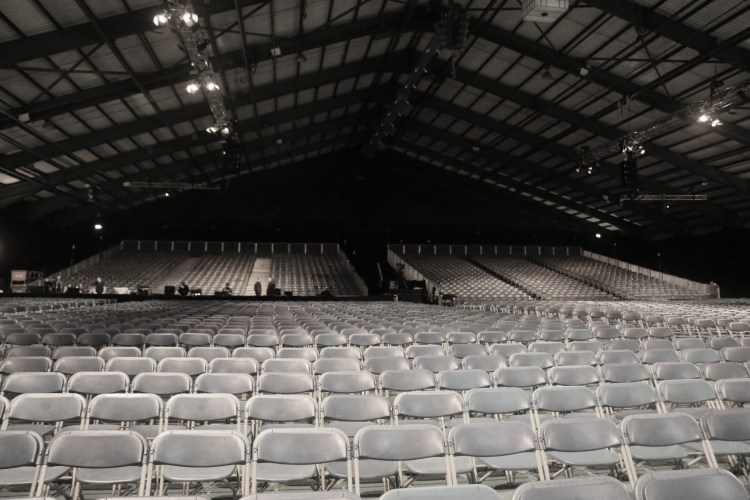 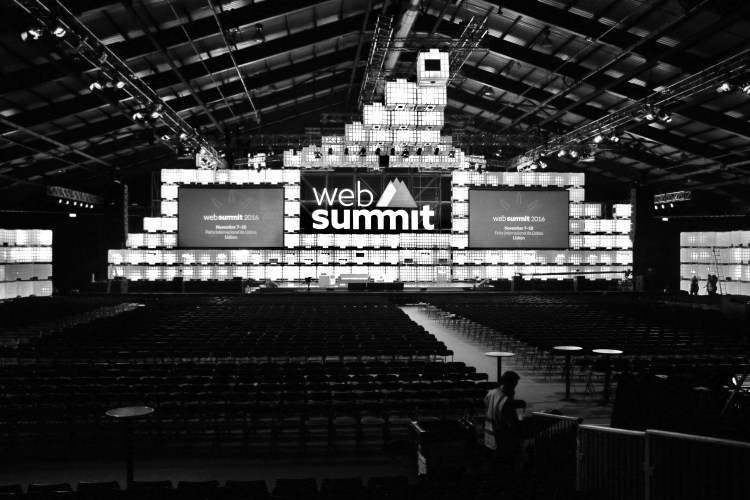 All the Best from the Summit,