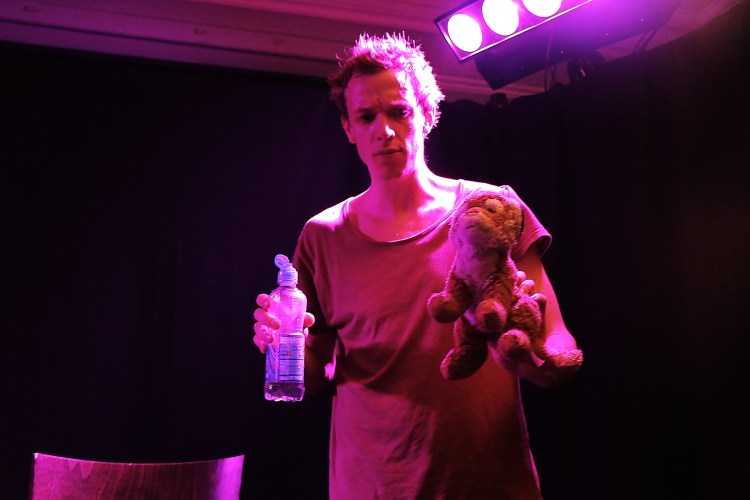 “Great to see ya bro, thanks for coming man…” Frenchy said from his stage as myself and Neil walked in, about four minutes late for his show….”Fucking late though aren’t ya mate. It’s alright, you just missed some Glassy talk.”

And so began a funny as comedy gig…

Frenchy is an Australian observational comedian. He’s cheeky, foul-mouthed and he loves telling sick stories… My kind of comedy show to be honest. Him and a few of his boys are killing it on YouTube and their channels have hit way over one million followers each. Friend-zoned is probably his most popular video at the moment.

The show itself is a dry show, the material is tight, his instincts are great and he’s pretty chilled on stage, something that new comedians really struggle with. He describes being kicked out of the teaching profession in Oz, being a Glassy in a nightclub and having to clean the toilets, and even tries to speak Spanish to an audience member. ‘Tequila…ahhhh…Nachos …ahhh…That’s all I got bro’. It was funny as hell.

We went for a pint in the Loft after and he said to me ‘Ahhh mate sometimes I’m too chilled, fucking lose where I was in the story don’t I.’

What a great guy with a good show. Gonna catch Neil and hopefully Shooter’s show this week too. Gonna be fun! 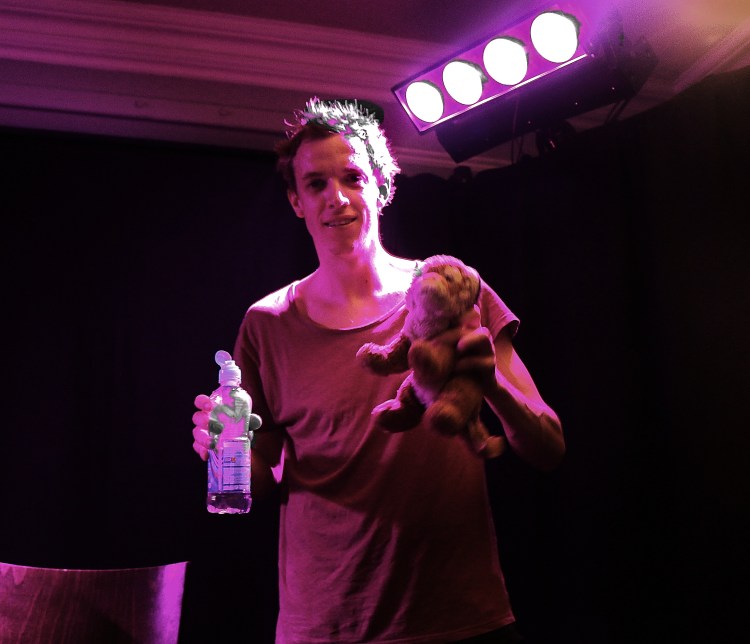