This is an amazing show. I really enjoyed it.

It is centred around Rebecca Crookshank, who plays herself, as she remembers her entering the Royal Air Force and her journey through the process to becoming a high ranking official.

She begins and takes us through her training, her friendships, her progression up the ranks, her downfall and meltdown and finally her departure from the force after the Falklands.

I sat down with Rebecca last night and asked her all sorts of questions. The bubbly lady described her research as already completed before writing this new, exciting play, as all she had to do was bring the memory forward but what interested me the most was her progression from a highly ranked officer to the artistic creative industry.

The actress herself has appeared in films such as Tim Burton’s Alice in Wonderland so her career is definitely not stalling, but to bring a one-woman show is ballsy.

I think that’s what impressed me most about the show. It is completely sexist and doesn’t deny it. It is a girl struggling through her journey and dealing with males who treat her completely misogynistic based on her gender.

And she fights back…and wins…like a good Disney Princess.

I saw this show with a female friend, who was terrifically moved by it after. It is an empowering show, especially for women. I enjoyed the story-line immensely and the level of talent of Rebecca to be able to switch characters in a moment, but I didn’t leave feeling empowered lol.

Oh and PS the members of the story line that she mentioned were all in the audience when we attended. How coincidental. Here they are photographed below with a lovely penguin.

Catch the show if you can. 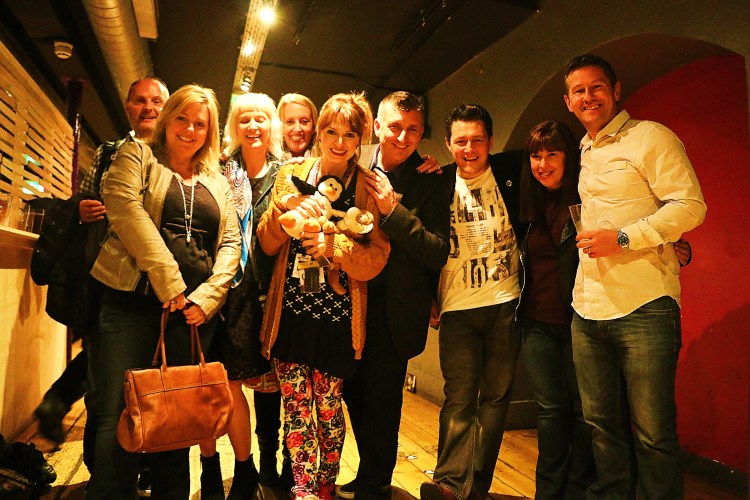 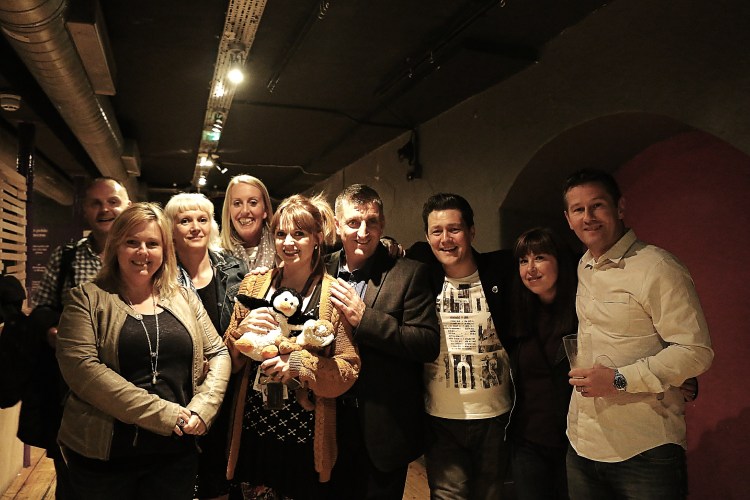