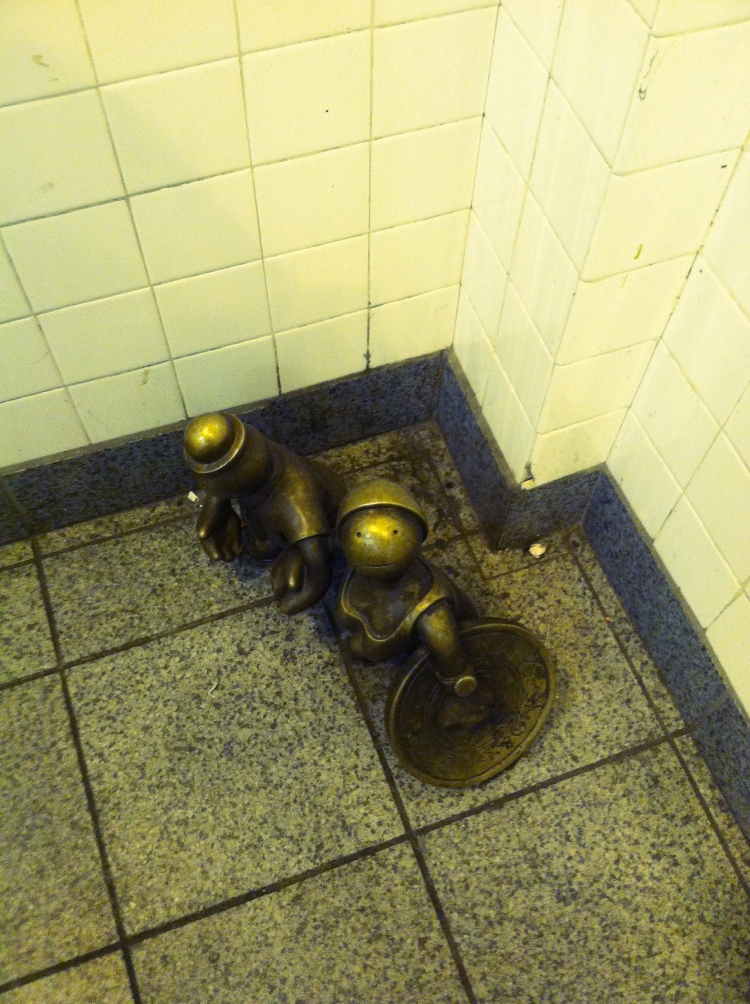 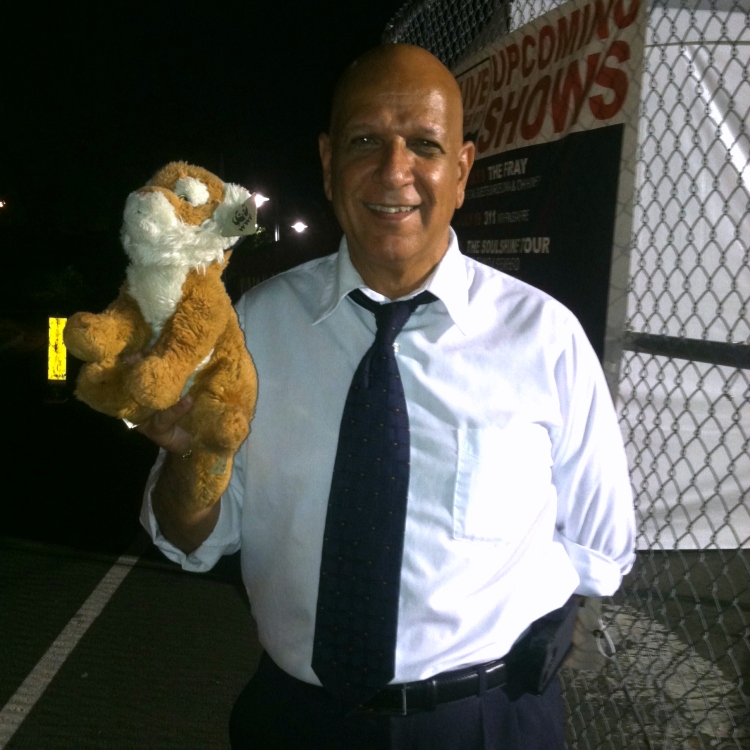 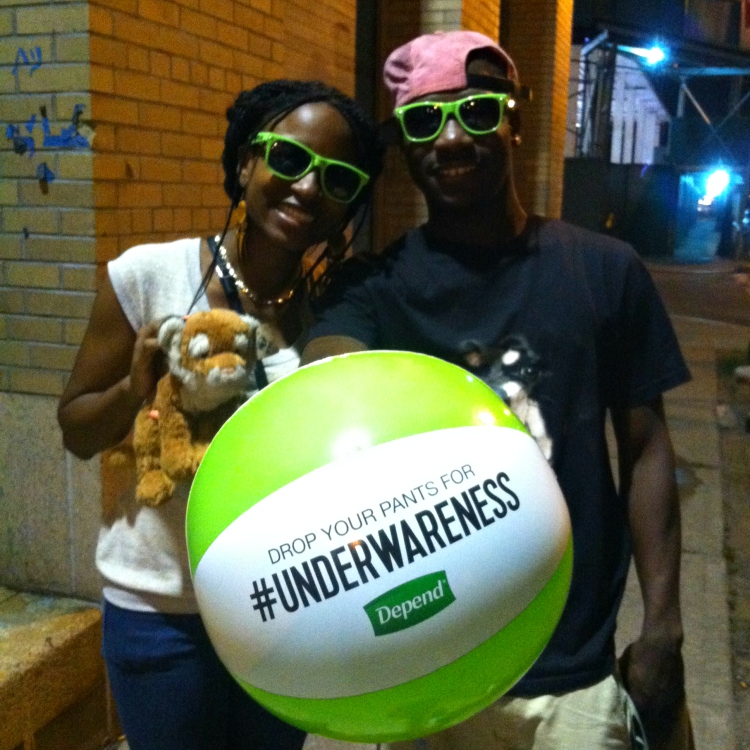 I’d like to dedicate my first blog writing experience to the wonderful strangers that I’ve met throughout New York City and Brooklyn, and today I have one story in particular I’d like to share.

It was September 11th, about 3 or 4 weeks ago, and I was leaving an hour earlier than usual to get to school, since I knew the trains would be packed with tourists and locals alike headed to the World Trade Center memorial to pay their respects. After letting the first 3 train pass me by, as there was absolutely no standing room in any of the cars, I tried to push my way onto the 2 train that arrived next. Having no luck with the first car I ran to, I made my way to the nearest door in the next car, seeing as it was less packed (by maybe 1 or 2 people) than the one before.

I had fit my body and my book bag about halfway through the door, when an olive-skinned hand of an older Hispanic woman grabbed my arm from within the crowded train. “Somebody let this poor little girl through! Make some space!” she shouted from the midst of the throng. Her voice demanded the attention of the entire train, and in a few seconds there was more than enough room for myself and maybe a few more people to fit in. But at that very moment the doors shut, and I was whisked inward by the little tan hand, which was still gripping my arm at that point.

She was pulling me towards the pole she was holding onto, and she told me, “Hold on, honey, I don’t want you falling over and hurting yourself.” I finally made eye contact with her and thanked her for her humility, and thought to myself, this is why I love New York.
Thank you, little Hispanic lady, for letting me get to school on time, and for thinking of others instead of yourself.

So, strangers of New York and beyond, keep being awesome. Keep doing what you’re doing. Make someone’s day, perform a random act of kindness. You never know the effect you may have on people.