Woke up, hit the roof for some guitar and yoga, then hit orientation in the school.

The school itself, The New York Conservatory of Dramatic Arts, prides itself on a professional and ethical sense of self. Everyone who walks through its door is talented, everyone who leaves is more skilful.

Mr. Jay Goldenberg talked to us about the morals of the school, we had a self defence class if in the event we were approached what to do and what to carry for such an event and then we all prepared and performed one to two minute monologues in front of an adjudicator and everyone else.

I’m not gonna speak much more about the learning process of the school as it’s not really fair to everyone else’s privacy and preferences but I will say that the talent in here is impeccable and I am very much looking forward to working alongside pretty much every person in here.

We left at 2.30pm and headed back to the dorms with homework. We are all getting to know each other and little cliques are starting to form but it’s not gonna be like mean girls or anything, it’s just certain people are drawn to each other quicker. I’ve tried to talk to as many people as possible but it’s hard to remember names. Mr. Tea and Baby are my boys already. We have a pretty funny comedy sketch about a big tall blind jockey being bodyguards by two five foot four tough guys, one who is training the other…it might be a have to be there kind of thing but looking at it on virtual paper, it still sounds funny.

I was ridiculously tired today for some reason. I don’t think it’s the jet lag, I think it might be te last few weeks catching up with me. I’m really looking forward to work so hard during the day that I sleep hard for like 9 hours every night. Breakfasts are gonna be very important for prep for the day and I plan on hitting the Courts quite a lot instead of just jogging.

Other notable happenings of the day: World Cup final in Rio which Germany struck a late winner in extra time ‘Gotze performance from Germany’ as a new definition of super sub, got some tasty chicken wings served up by a girl who used to work in Piltown which is like five minutes from my Grandparents house in tipp and I wrote a pretty nice start to a song on the roof of the building. We jammed up there for a while and watched the sun go down over the financial district. It’s nice here man, I’m enjoying it but I can’t wait to start working. My homework for today is all Shakespeare Sonnets and Romeo and Juliet. Loving it!

Bed time today was 11pm, sleep time was 12 midnight but because of jet lag now I’m awake at 4am…clearly I didn’t work hard enough today. Here are some snaps to keep it reader friendly…I know you lot like skimming to the pics: B x 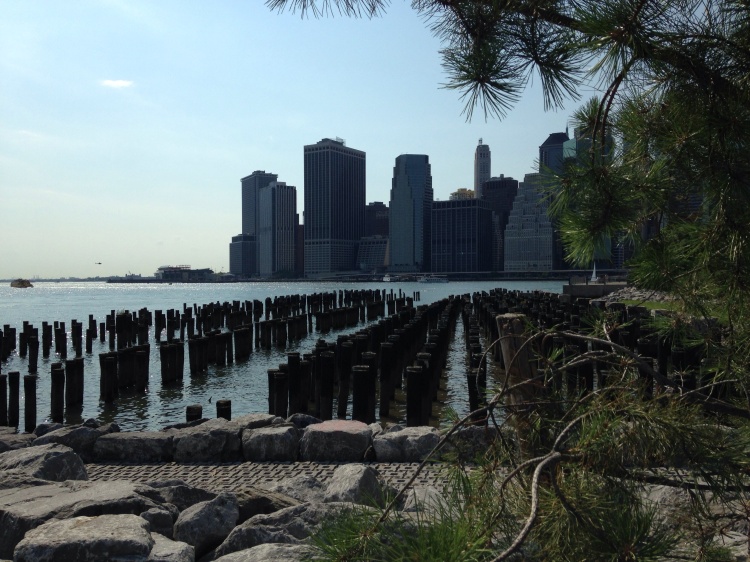 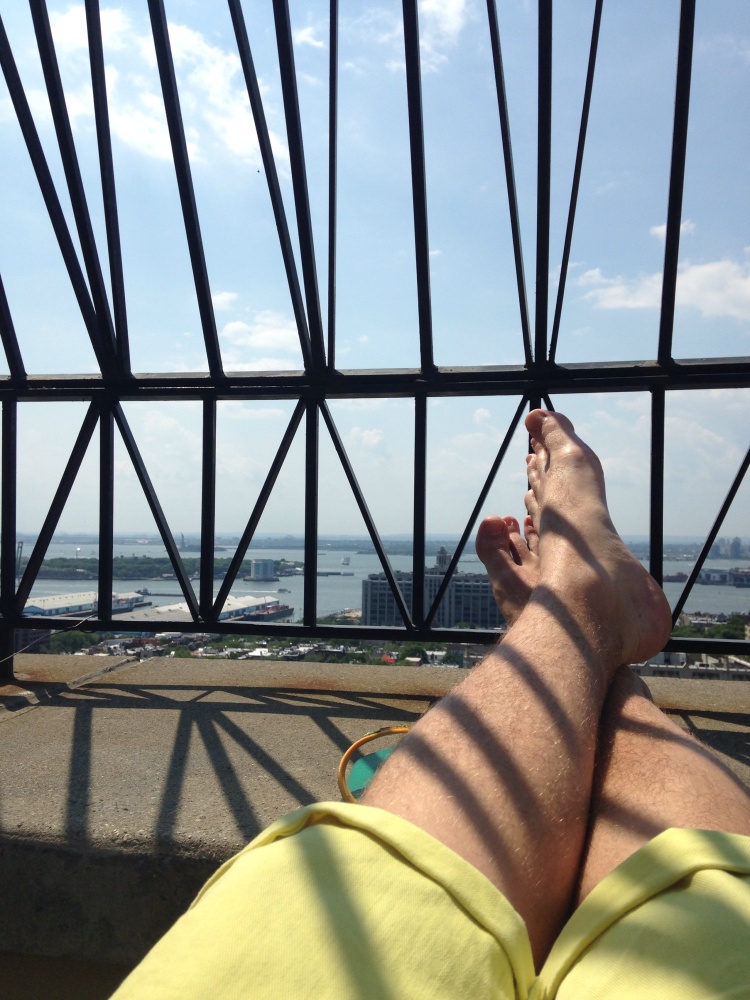 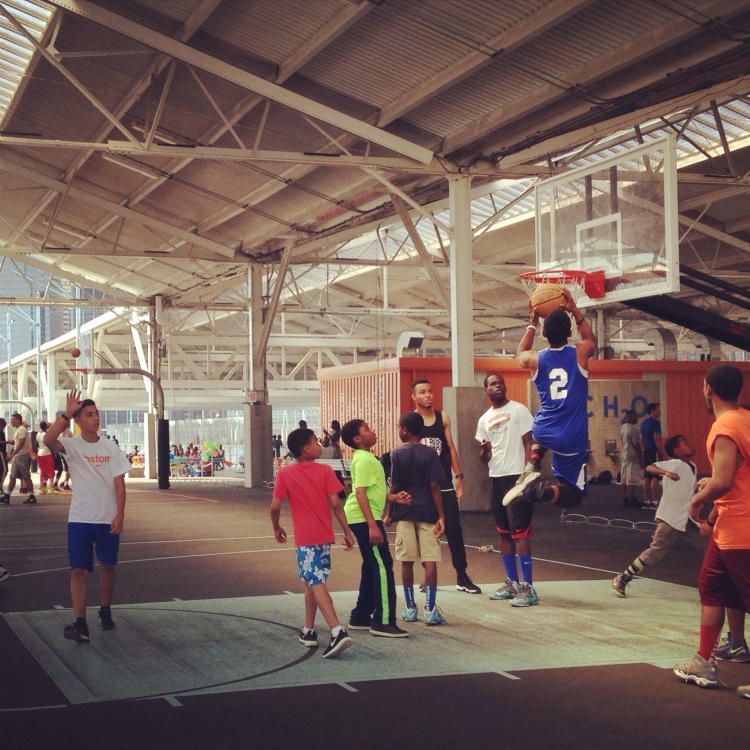 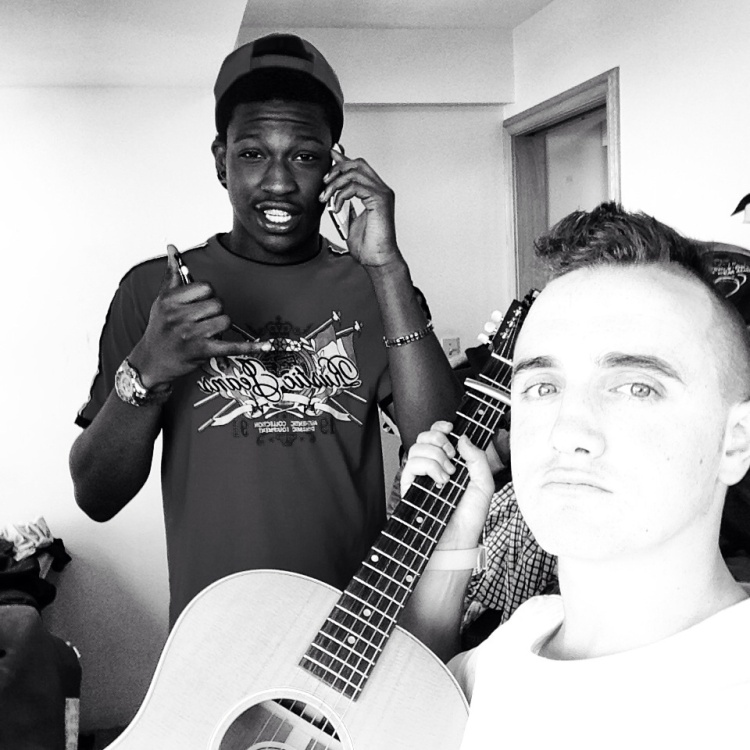