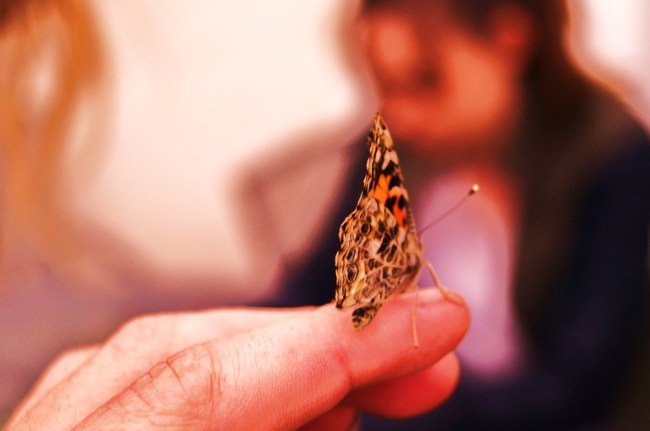 I am a recent joiner of the social media Application Tinder. I originally joined it for the craic and based on a funny recommendation and kind of to see what all the fuss was about but now I like it.  The basic concept of this app (abbreviated as the young folks call it nowadays) is to find true love forever or, contrarily, true love for the night. You have both options available to you based on your personal preference. Although this short article is primarily concerning Tinder and the Irish Economy, I feel I have to delve a little into the general concept.

There has always been a taboo over internet dating. A general cloud of pity always hung over any sentence which began with ‘We met Online!” when a couple retold their ‘Cute Meet’ story but now, maybe over the past tow years, this has become no longer the case. Internet dating nowadays is kind of fun. I didn’t think I’d get it or like it at first but after only a week on the app, it’s such a good laugh. There is a world of choice out there and from their photos, absolute babes. On initial beginnings, you judge another person based on their appearance (no more so than in a pub) from the one of the six photos they may have posted of themselves on their profile. These photos also convey outward personality of smiling situations and happy memories of that person so it’s not all about looks (although they help). Your profile also lists your shared interests with the other person – (Glee and Disney always seem to be popping up in mine). Then If both parties click Like on each other, signalising their common interest, they are ‘Matched’ and then are given the opportunity to begin a conversation with the other. After getting to know each other via instant chat, they might agree to meet and go on their first date wherever they wish. This is the basic concept – looking at it like that, there is absolutely nothing dodgy about that. A person gets to introduce themselves to another with no start-up shame. There is no over-pulsating hearts and sweaty hands on approach. You just say hello through a text and take it from there. You have the chance to speak to any person instantly and if you choose not to, they are none the wiser because the first choice is anonymous. What a lovely concept. Practically speaking, it works too. For everyone in the country! Here’s why –

This is obviously intended to be somewhat humourous but it is based on the small underlying fact that Tinder is positively helping the Irish Economy and may save the country from complete Bankruptcy. With online dating, young Irish gentlemen are being encouraged to ask and take the lady (or the other gentleman if that be your taste) out on formal dates. They are now inviting their possible loves or lovers out to restaurants, bars and other social events which might make for an enjoyable evening. Restaurants and Cocktail Bars are now filled with couples on their ‘First Dates’. Our young population is now spending money on Art exhibitions, or Cinema trips or Day’s out at the Zoo for the fun of it. Before the dating culture became fashionable, Irish men would have solely relied on a sweaty nightclub and a skinful of Pre-drinking cheap Centra vodka to meet the love of their life. Now they are contributing to the Irish economy by actually spending money in local areas.

I’m sure several Irish lads would have never been on a date before, let alone a first date with a girl they have never met. Gone (or going) are the days of meeting her in a Club, buying five 2euro shots each, getting hammered, sweatily grind-dancing with her for forty minutes and then wearing the face off each other until closing time. You don’t have to falling drunkenly into bed together and leave the next morning with a sense of shame, a sore head and a girl who will never call you again because she puked in your shoes. Fear not lads, the day has come now when you get to know her first and then take her out in the hope to impress her and then ransack the sheets after if she’ll have you. The Irish economy is booming with shy couples who have spoken to each other for weeks on their phones but who have only met for the first time that night. Bashful has become the most popular dwarf.

In summary, Tinder may save local businesses from closing. If you are trying to woo her, take her somewhere fancy and spend your money on memories she’ll remember.

Plus it is absolutely great craic chatting to some absolute crazy, good-looking girls out there that you never would have met had it not been for the site.

Peace and Love and happy dating,

One thought on “Tinder is Saving the Irish Economy!”