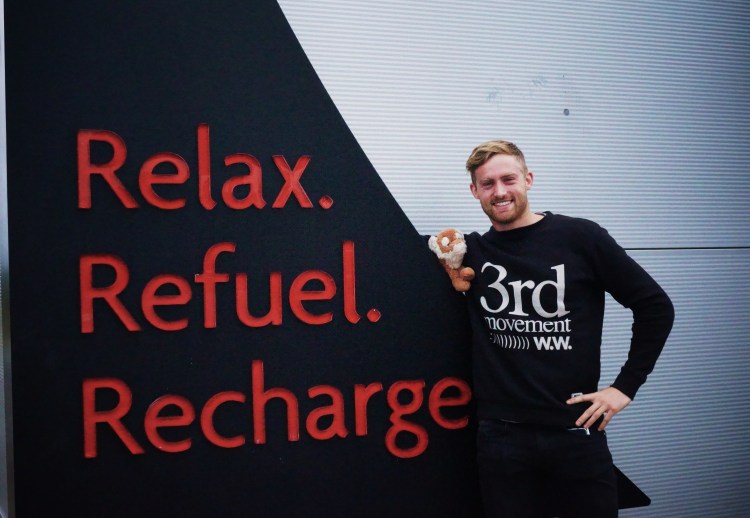 We have some exciting news here at TPJ. Irish Olympian Arthur Lanigan O’Keeffe has agreed to tell his story with us and share his incredible journey – we’re starting our first collaboration if you will – He is on a bit of a roller-coaster of a journey to the Olympics in Rio 2016 and has decided to vlog his countdown… so what better way to combine the two forces.

He competes in a discipline called the modern Pentathlon which includes running, fencing, riding. shooting and swimming and he went to the London 2012 Olympics and did well. This time it’s serious though and he has begun his countdown already. I’ll post his first few vlogs below, they’re super interesting and give you a real insight into what it’s actually like to train that hard and become an elite athlete in Ireland.

We can’t wait for this journey and are delighted to welcome Arthur into the TPJ family. Hopefully he’ll write a couple of articles on the site and bring me around to different competitions in the lead up to the games. We are very excited to be there at the start of this! Bring on the world…literally. 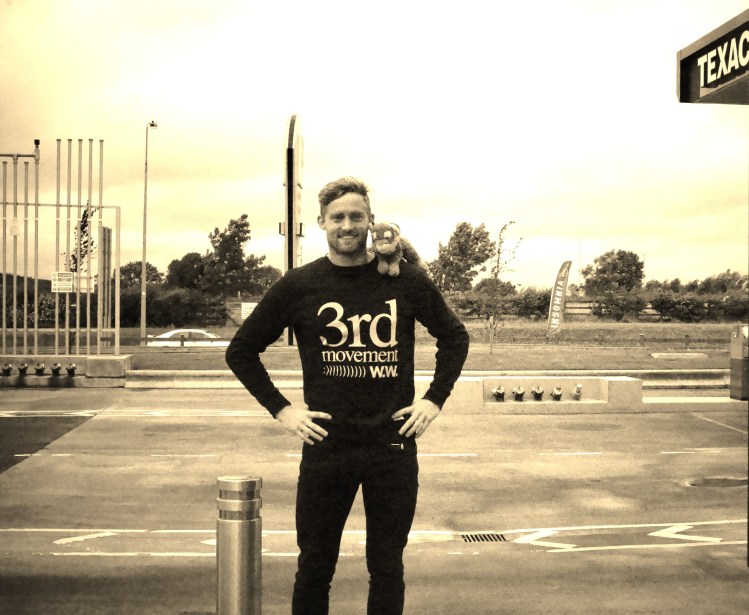 Arthur has been low key since winning the Euros. The self-confessed workaholic, trainaholic and motivator actually had some time to chill after Bath.

Seemingly, (because we don’t bloody know) to become an Olympian, it takes years and years of prep work. One has to be so disciplined for a good 365 days a year, for about 3 and a half years, to even come close to the competition to get you there that we can’t even imagine the hardship of it.

And then when you get there, it’s way harder than you had trained for. But I’d say the feeling of reaching your goal is unbelievable. All the hours of preparation that have even gone into even taking the field to compete alongside your international peers would have been worth it. We couldn’t do it.

But they do it…and Arthur knows he’s going already

When you become an Olympian and compete in the Olympics for your country, you have become an Olympian. It sounds stupid but you have. You are the best your country can select. You get your tattoo and must feel a sense of relief at just being present…but there’s also a hierarchy inside there too. If you can’t compete with the best of them on that day, then you have to work even harder for the next four years to reach an even higher level so you can get back to that day and try again.

Arthur competed in London 2012 and has come back stronger. He has qualified as the highest ranking European contender in the Modern Pentathlon. But there’s no time for stagnation. He’s training every day from now until Rio. He has a shot…and we are firmly behind him.

I asked him a few questions via Facebook and he kindly answered:

1. How have u been doing since the Euros?

I have been great, I have had a fantastic few weeks off with family & friends which recharged the battery’s and I’m now I’m in week 7 of training and I’m more motivated and fitter than ever. LIFE IS GOOD

2) That’s savage man. How did you rest up and recover?

I flew to the Greek islands the day after I competed in the European champs and then spent the last two weeks of my break catching up with friends in Ireland.

3) We hear you are into charity work also. At TPJ we’re very into Animal Welfare and Homelessness Awareness. What are your opinions on these.

These are two topics I feel strongly about and if I can make a difference by contributing that’s great. I also love the positive vibe and energy TPJ puts out its infectious and love it for that. My next blog is being filmed as we speak and should be out within the next week.

4) That’s great. We’ll post it next Monday so! Ammm what are you listing to at the moment. What’s in the What is your playlist? I always love that question!

Hmmm I have a lot……but the ones I’m listening to most this winter for training are:

5) And When is your next competition?

I have been invited to compete at the Champion Of Champions competition in Doha (Qatar) I compete on the 28th of November which is exciting, I am really looking forward to seeing where my fitness is at for this time of year. 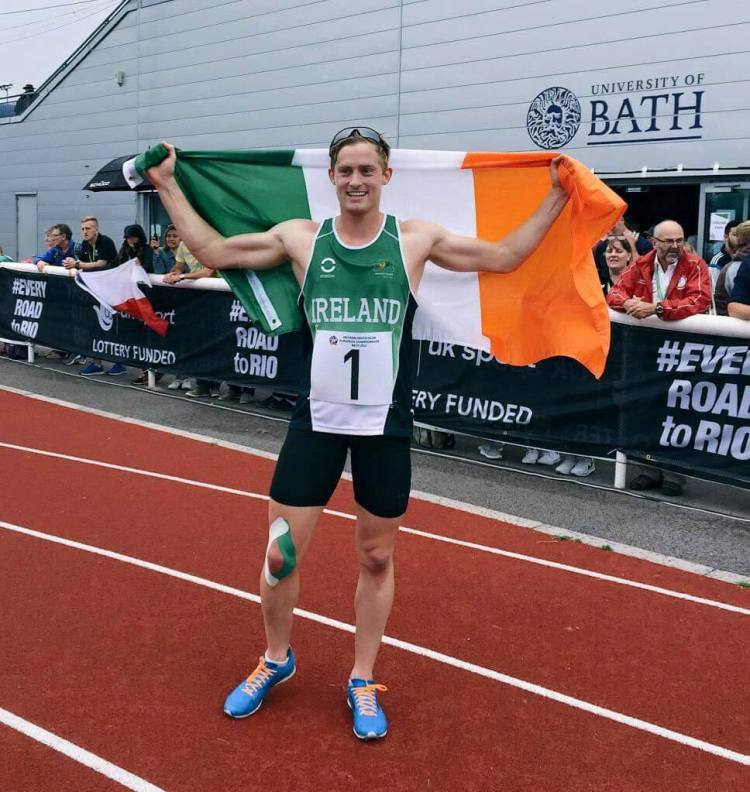 Tune in next week for some more @ArthurLOK1 insights.

Hope all is well with you lot,