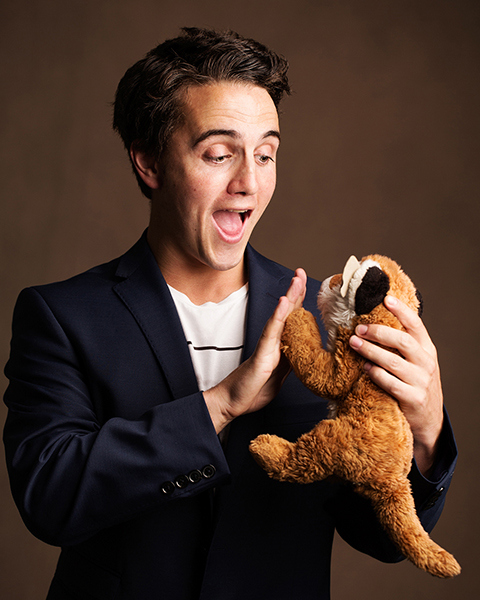 Brian is an actor and dancer from Ireland. He is always sleepy and never uses his phone. He has worked in film, theatre and television all over the world. He started TPJ in 2012 and loves working on it. He’s always working on something and loves what he does. 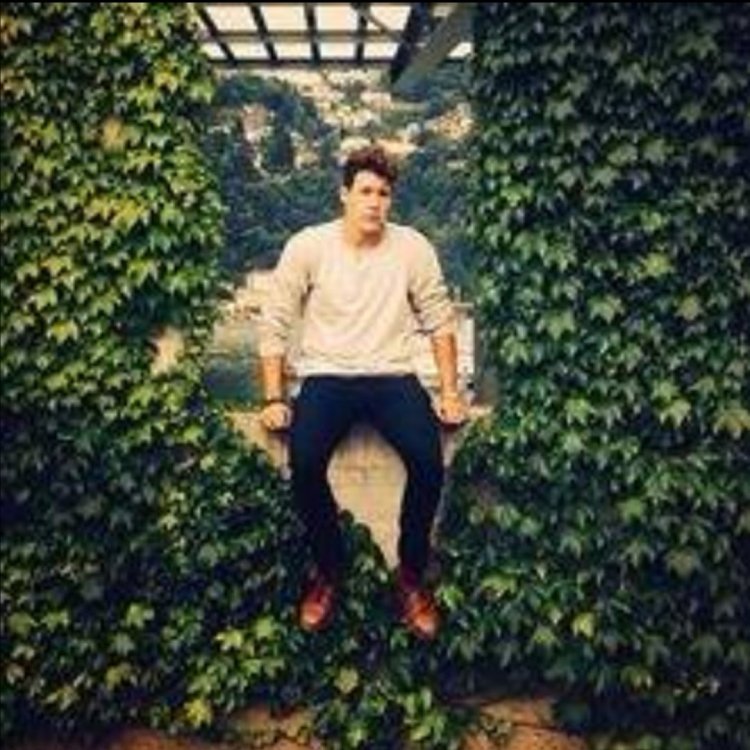 Brix is a poet and performer originally from Germany. He travels all the time and is currently residing in London. He has performed around the world and has been writing for TPJ since July 2013 where they met in LA. His poem Door is one of our readers favouriteS. As well as acting and modelling, Brix can be found singing and writing. He is also a massive sports fan and has travelled to over 30 countries with work. 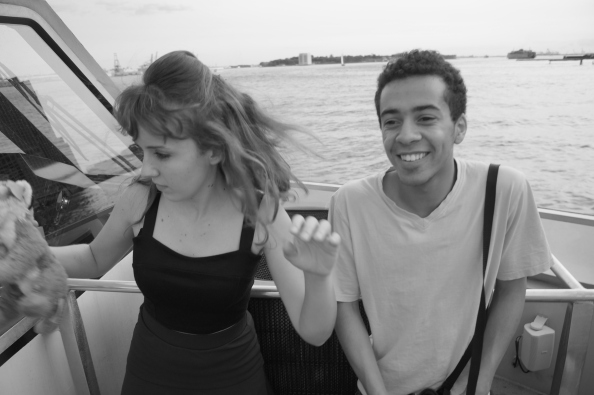 Nathan is a director, photographer and writer from London, UK. He met TPJ in New York 2014 and has been writing for the site since July. He specialises in stories and film-making. As well as this he is also a budding sportsman running 800m track and field. He is also a film director, actor and producer and has been accepted into the BFI. He loves music and is a really beautiful writer. 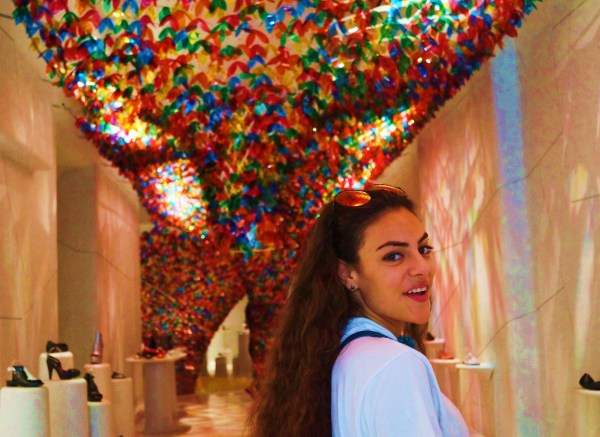 Rand is an actor and photographer from Jordan and currently studying Drama and Psychology in London. She met TPJ in New York in July 2014 and began working with the site in August. She loves writing, travelling and taking as many photos as she can. As well as all this, she loves music and friendship and plans to live life to the fullest. She is such a good writer! 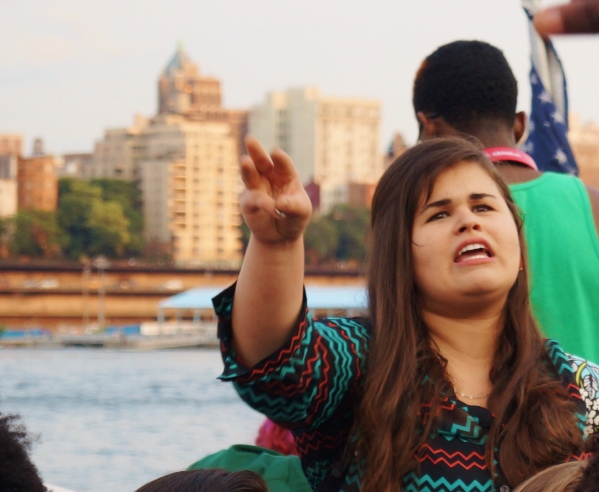 Kendall (Momma KK) is from South Carolina, currently living and acting in New York City. She is a comedian, a writer and a performer. Her main interests are Musical Theatre, comedy, stage and films. She met TPJ in New York and has been on many adventures with him since meeting people such as John Lithgow, Annette Bening and Reed. She started writing for the site in August 2014 and sees TPJ as one of the family already. 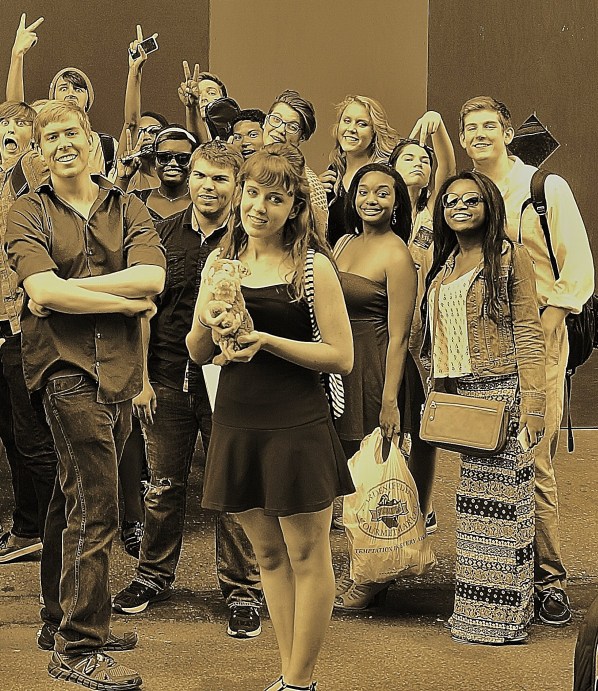 Anje is an actress, model and writer from Namibia, Africa. She met TPJ in LA in 2013 and started contributing to the site when they met again in New York in 2014. She loves working for animal rights. As well as acting on the screen and stage she has represented her country in the World Championships of Performing Arts in the USA and has participated and trained others in Miss Teen Namibia. She is super at what she does and would like to rob Tiger Paws Junior if she could. 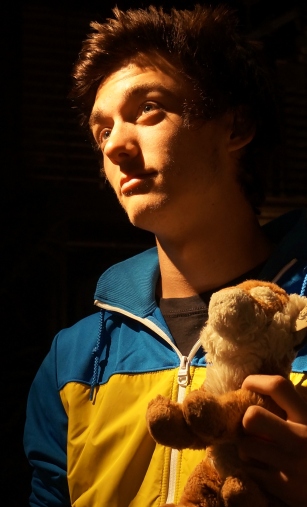 Ben has been working with TPJ since July 2014. He is a photographer and writer from Maryland in the USA. Some of his work has gotten a great reception and exhibitions in the States. 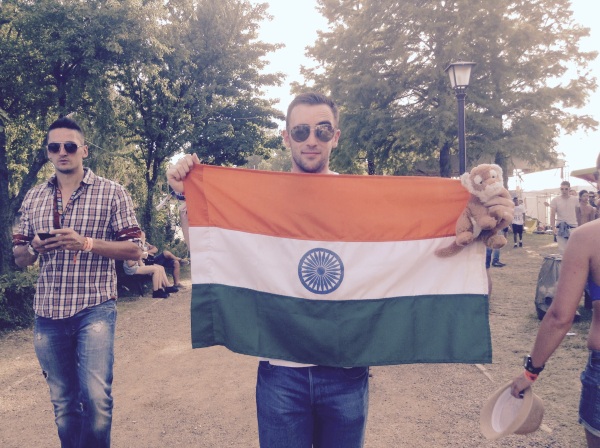 Howard Caulfield (32) is our resident festival coordinator and trip planner. What a hero! 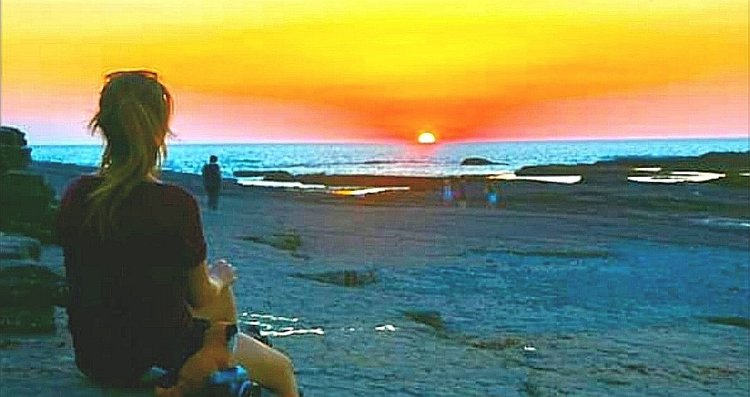 Michelle is from Ireland. She graduated from University College Cork before moving to London. She spends her time travelling and working.